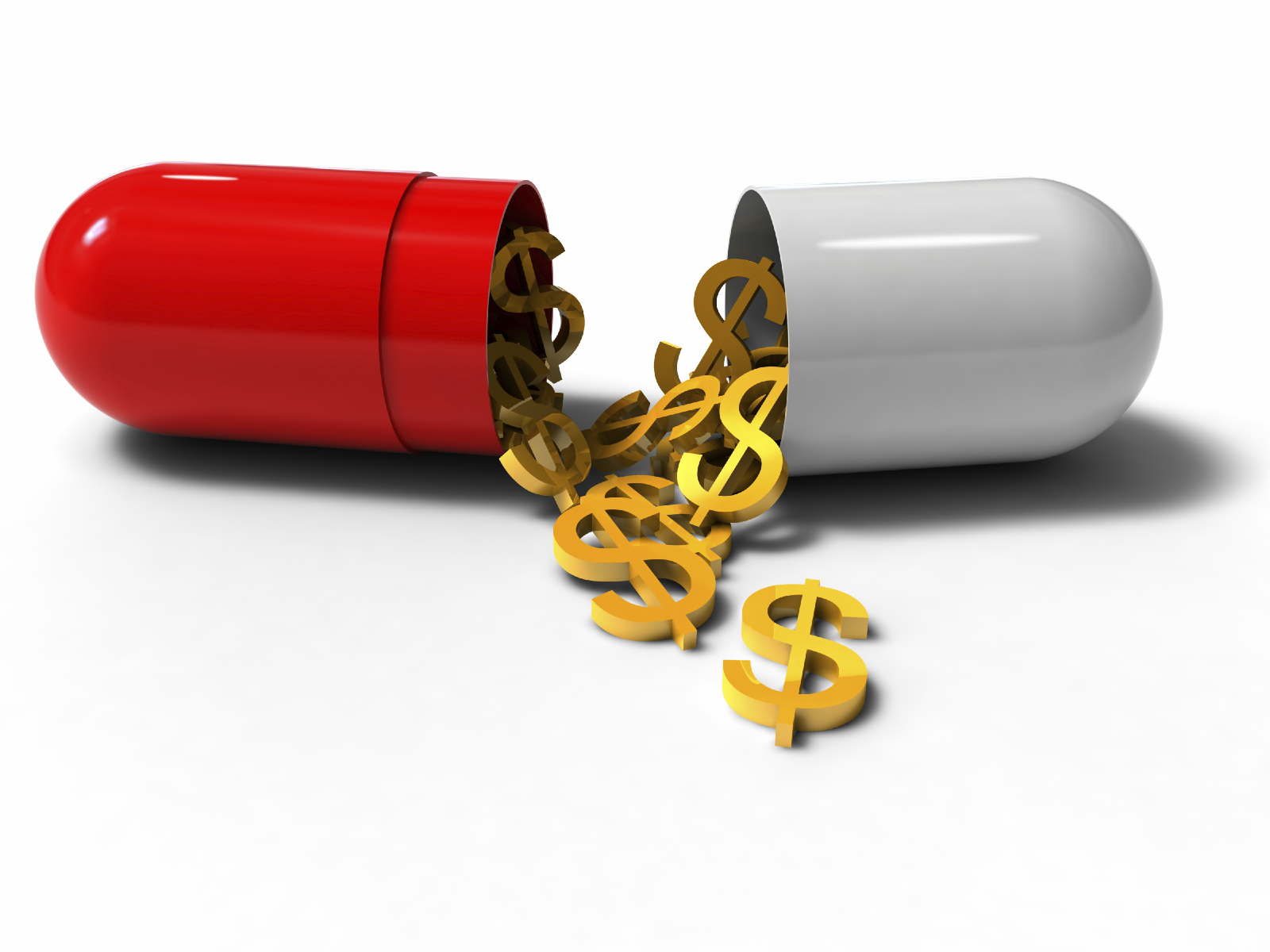 Problems with data manipulation, sanitation undercut sales in key markets
August 12, 2014 | By Eric Palmer
With FDA bans in place on two plants, India’s Wockhardt saw its profits slip in the first part of this year. But with access to its largest market still severely curtailed, Wockhardt has been unable to get its financial footing and profits went crashing in its last quarter, off 94%.

The drugmaker had two of its manufacturing plants in India banned last year from exporting to the U.S. after inspectors found that it had been manipulating its testing data and passing for sale drugs that were not up to specs. The agency has since followed up with an intensive review of Wockhardt’s Morton Grove plant near Chicago, which was helping the drugmaker prop up its U.S. sales, citing it for many of the same kinds of problems.