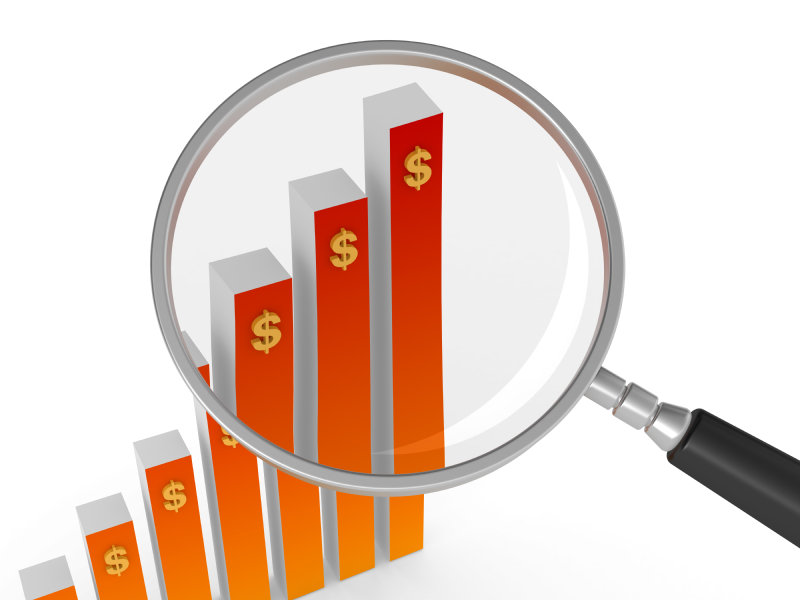 June 17, 2014 | By Eric Palmer
Everybody knows that diabetes is an epidemic in this country that is costing lives and money. New stats from the U.S. Centers for Disease Control and Prevention (CDC) peg at 29.1 million the number of people in the U.S. who have either Type 1 or Type 2 diabetes, with roughly 9 million of those undiagnosed. Most have Type 2 diabetes, which is more prevalent among minorities. On the other hand, a study found that non-Hispanic white children are diagnosed more often with Type 1 diabetes than other groups. And that is just in the U.S. The rest of the world also is developing diabetes at what many see as alarming rates.Pharma, seeing opportunity, has responded. There are pills as well as injected drugs. Many are incretin mimetics. There are now 12 classes of drugs, including the GLP-1 class drugs like AstraZeneca’s ($AZN) Byetta and Novo Nordisk’s ($NVO) blockbuster Victoza, and DPP-4 inhibitors like Merck’s ($MRK) Januvia, Eli Lilly ($LLY) and Boehringer Ingelheim‘s Tradjenta/Trajenta and AstraZeneca’s Onglyza.These widely used drugs, some of which are on this list, have stirred safety concerns. The FDA and European regulators announced in February that a new round of safety reviews found little evidence that they cause pancreatitis or pancreatic cancer, as some have suggested. But criticism persists, and this month consumer advocacy group Public Citizen again asked the FDA to pull Victoza from the market, saying the FDA’s review of adverse reports was not as extensive as its own.

What is perhaps becoming a bigger deal for Big Pharma, however, is that with so many treatment options, and more coming, the market has gotten crowded and doctors and patients a bit confused. That has led to some studies to sort out which drugs work the best, and that in turn has led some researchers to suggest that for all of the extra money U.S. patients are paying for new treatments, little benefit is being seen. A Yale study, recently cited by Bloomberg, says that many patients have made the switch to analogs and are now spending much more on them than older drugs. But it found little change in the number of episodes of low blood sugar at night, one of the conditions doctors most want to control.

Dr. Silvio E. Inzucchi, director of the Yale Diabetes Center, speaking to The New York Times, asked rhetorically whether patients are any better off with all of the new drugs, then answered his own question this way: “You can control glucose with generics for $4 a month or some new ones that are $8 or $9 per pill. Some medicines are 100 times more expensive, but they’re certainly not 100 times as effective. In fact, they’re probably equal for most people.”

On this list of the best sellers, you will find a mix of the old and new. According to data from EvaluatePharma, one of the big dogs of big pharma data, these top 10 drugs had more than $28 billion in sales last year. All of them, even number 10, were blockbusters. King Lantus alone turned in $7.6 billion in revenue, more than the next two drugs combined and still selling strong. Revenues grew about 20% each of the last two years. Sanofi ($SNY) has been able to be aggressive with its pricing, particularly with the FDA decision to delay approval of potential rival Tresiba pending more safety data.