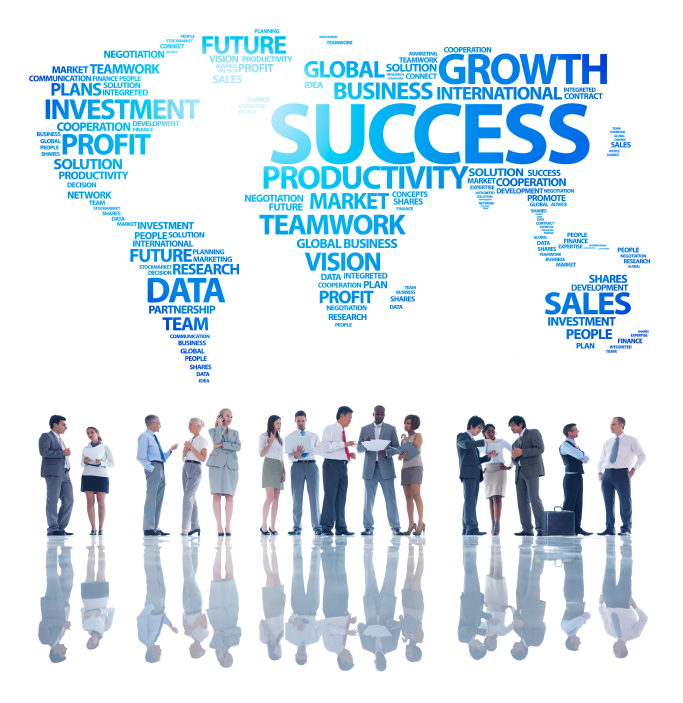 September 1, 2014 April Nowicki
In less than three months, a panel of economic experts from the Initiative on Global Markets at the University Of Chicago Booth School Of Business increased their confidence rating on how fracking technology could stimulate growth of U.S. merchandise exports.The economists help provide context about important public policy issues by expressing whether they agreed or disagreed on statements regarding issues.

In May, the panel responded to this statement: “New technology for fracking natural gas, by lowering energy costs in the United States, will make U.S. industrial firms more cost competitive and thus significantly stimulate the growth of US merchandise exports.”

Weighted by confidence, the experts responded with opinions split nearly right down the middle. Thirty-four percent agreed with the statement, and 34 percent did not. Eighteen percent were uncertain, 9 percent strongly agreed and 5 percent strongly disagreed.

Out of 32 experts on the panel who responded, eight noted that while lower prices might or will increase U.S. exports, they did not expect the rate of growth to be substantial. Four experts also wrote that additional fracking development could have environmental impacts that could lead to broader negative economic impacts.

The previously split opinions had shifted in favor of agreement with the statement: 59 percent of the experts who responded either agreed or strongly agreed with the statement. Nineteen percent disagreed, 8 percent strongly disagreed and 15 percent were uncertain.

“I agree that energy cost should fall, which will increase U.S. competitiveness,” said Oliver Hart, professor of economics at Harvard University. “The effects on growth are more subtle, and harder to predict.”